Hi everyone! Even though my databases have always been secured with a complex password and access control, I kept seeing failing connections from various shady servers on the Internet. Today I decided to put an end to these filthy and unsuccessful attempts to access my MongoDB instances once and for all. And I'll show you how I've done it.

I'm going to assume that you run a Debian-based server (e.g. Ubuntu). This tutorial will work best for this typical configuration. Also, I won't go over how you can install MongoDB, for that check out the "Setting up MongoDB" section of another tutorial of mine. Also, if you remove the MongoDB parts of this tutorial, you can get a pretty well-secured general purpose server!

That's it! Your MongoDB is as secure as you'd want it to be. What to read next? I'd suggest checking out this great tutorial on the same topic in case I missed anything. Cheers!

Get the latest posts delivered right to your inbox


And try out Todorant. It's my main project — a smart todo list that tricks the primitive part of the brain to get things done. It is the only thing that helped me to become as productive as I am right now. 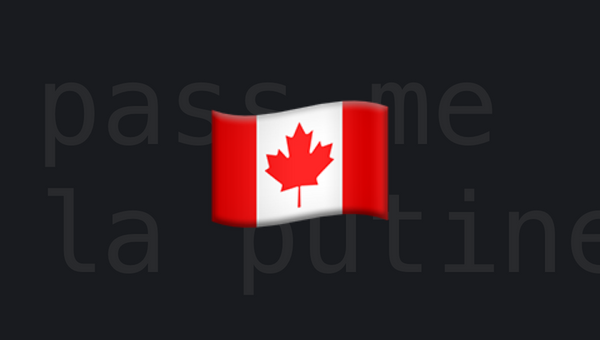 Don't know how to legally pay taxes from your apps revenue in Canada? Here's how! 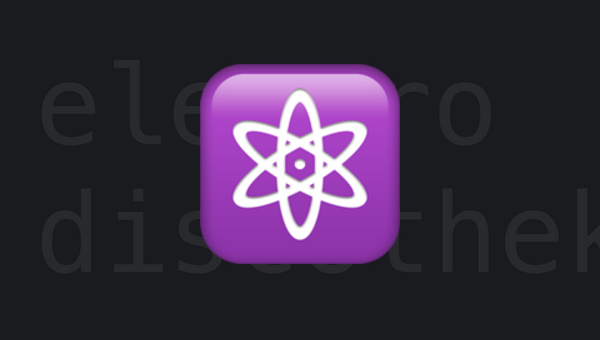 Here's how to deploy an Electron app to macOS, Windows and Linux with the auto-update feature for free and with just one command

Stay up to date! Get all the latest & greatest posts delivered straight to your inbox