Over the last few years, I've been in constant battles with the Telegram bot support (@BotSupport) and the TDLib support (@tdlib_bot). I've seen firsthand how non-transparently ran ecosystems hurt the developer community trying its best to contribute to the commonly used product — most of the time for free.

This relationship between my team and Telegram has been a perfect example of a toxic relationship: gaslighting, arrogance, unreturned calls, unanswered messages, and broken promises.

Below I will reiterate some points from my previous article and add some more reasons why I suddenly (actually, not so suddenly) decided to switch my focus.

Telegram is for everyone, and no one

Everybody does — until they don't. See, Telegram's audience has been growing quite rapidly over the last few years — which partially contributed to the number of people who use my services (it jumped from 15M users to 86M in a short period). I've seen the growth firsthand... and I know exactly who came to Telegram.

Every time it seems like Telegram could become "the tool" for a specific community — a new competitor pops up and sweeps the market for every single person there. Crypto? Twitter and Discord. Normies? WhatsApp, Messenger, and Viber. Workers? Slack and Teams. Celebrities? Instagram. Developers? GitHub, Gitter, IRC, etc. Privacy-conscious people? Signal and Matrix. Gen-Z? Snapchat and TikTok.

There is already a tool for that — and it's not Telegram. Do you know who joins Telegram mainly? Countries with oppressive regimes that quickly get isolated from the world economy. And it is vital to provide them with a "secure" way to communicate — and Telegram does it relatively well. However, these people don't have the means to pay for any services within Telegram, and that's why any way to monetize anything within Telegram properly is futile.

This goal is for sure noble, but it isn't the actual goal of Telegram, as it turns out. Check out Signal and Matrix apps — they also provide a secure way of communication without ads or monetization models. I know, I know — public channels are great for organizing digital resistance. That's why I don't move away from Telegram completely. I still run my Russian blog there. But for communication between people, Telegram now became my personal least favourite "secure" messenger.

Contrary to popular belief, I don't try to make money. I'm fighting for resistance against oppressive regimes. And I'm providing most of my services for free. Again, 86M people use my services free of charge.

If I don't need money but still want to help the oppressed (which is one of the goals of Telegram), then why do I quit Telegram?

The Telegram team hates you

Well, maybe not you, but bot developers for sure. If you don't believe me, check out this official post on my birthday in 2016 where the Telegram team promised to give away $1 000 000 to the bot developers. Instead, they have publicly dispensed $250 000... and that's it. No more news came after that.

Having tens of millions of users of the bots might make you think that you're among the most popular bot developers (in fact, that is precisely what it is) — but still, you get no recognition from Telegram, no way to participate in the evolution of the Telegram bot platform, nada. On the contrary, you get nothing at all.

Having thought about it, how about, we block your account for no reason that thousands of users depend on?? Yeah, Telegram did that to me not so far ago.

And the support? Forget about it. There is no support for users, developers, or bots with literally 50M users. Try contacting their support for any matter that is at least a bit serious: chances are — they will take weeks to respond, and even then, they won't be able to help you.

Privacy? I haven't heard this word in a while

So Telegram fights for users' privacy and digital freedom. Yeah, right. Why not e2e encrypt the messages by default then? Matrix and Signal do this out of the box. Heck, even WhatsApp can do that. And the argument about the backups being the weakest link for an attack? Shut up, look at how Matrix handled it. I'm sure Telegram can do it as well.

Telegram doesn't want to. They want to store your messages in plain text on their servers. Do you know why they don't open source their backend? I guess that there is so much shady stuff going on that it would be impossible not to leave a trace if open-sourcing it.

I know that The US government sponsors Signal. That's fine — we have Matrix! And you know what? Matrix added support for the bots! How cool is that? And all the messages are e2e encrypted and synced across the board? And it's decentralized? And it has competing client apps? Give me two of those, please!

Telegram's "privacy" is pure marketing, and seeing Pavel constantly brag about Telegram being secure looks extremely hypocritic to me.

And the last nail?

Pavel's post suggests that Telegram discusses censorship internally and is willing to introduce it. However, the idea was rapidly rejected in the next post, noting the users' overwhelming criticism of such an action.

But we know that ideas don't suddenly pop out of nowhere as well as never disappear to oblivion. Telegram will recirculate this idea. Moreover, they can force censorship onto the users due to its centralization, making this concern even worse.

What should Telegram do to make me come back?

Now thinking about it, even the Viber and Messenger devs were way more open to dialogue than Telegram. Do you know why? They responded with actual suggestions and listened for the feedback.

There are a few things I want to note in conclusion:

P.S., one of the things that I forgot to note is what my cofounder Jason told me one day: if only I spent a fraction of time that I contributed to Telegram, but on building stuff on the Ethereum blockchain, I would already be a few million wealthier. If you help a centralized system, only the owners of it benefit. If you help a decentralized system, the whole community wins. 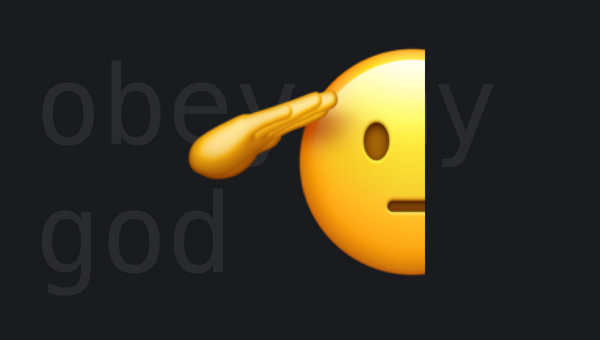 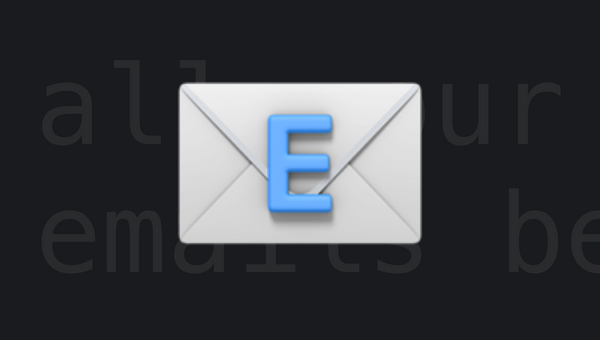 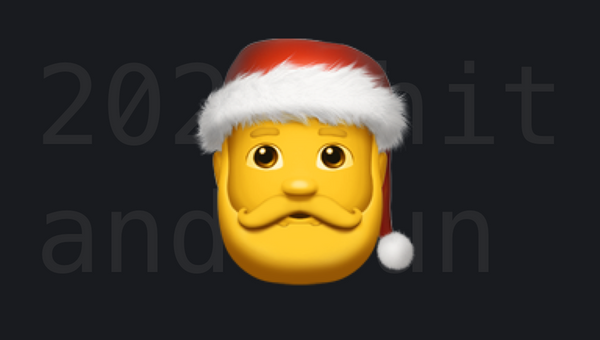